Where the Spirit of the Old West COMES ALIVE!

Old Tucson Studios is a one of a kind attraction, and Hollywood’s version of the Wild West. It is located west of Tucson, Arizona, bordering the Saguaro National Park. Built in 1939 for the movie, Arizona, the studio lured movies makers and TV producers for many years. 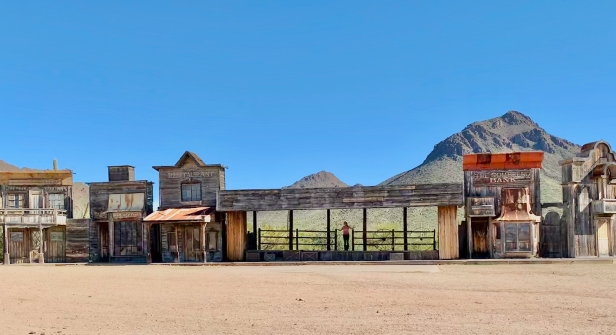 If you have ever seen a John Wayne movie, you have seen Old Tucson.  The tiny town resting amongst saguaro and a desert backdrop has been used for filming of many western movies, television shows and commercials. The Gunfight at O.K. Corral, Rio Bravo, Bells at St. Marys, Bonanza, and even Little House on the Prairie have felt at home in Old Tucson.

Today the studio is alive and kicking with action-packed gunfights throughout the day,   attempts by traveling salesmen to sell you their snake oil elixir, and it would not be complete without saloons, and the girls waving their handkerchiefs at the passing men.  They will convince you to join them in the Can Can. 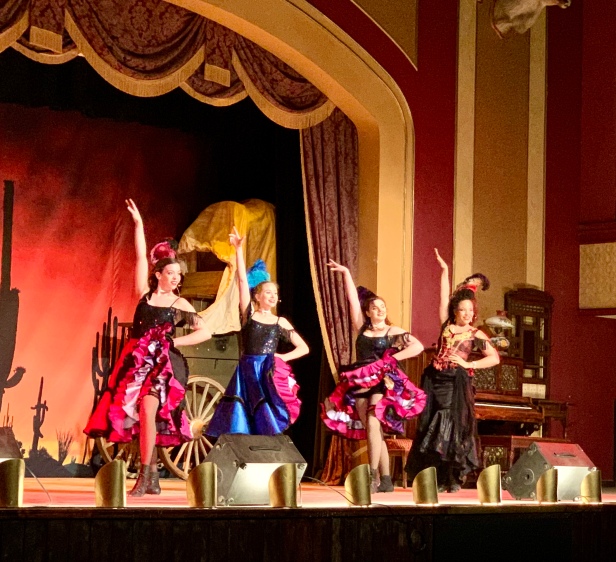 Old Tucson is brimming with the history of another time. And in truth, it is simply fun to walk into the Wild West as it was.  Shouldn’t we all live on the edge for just a bit? 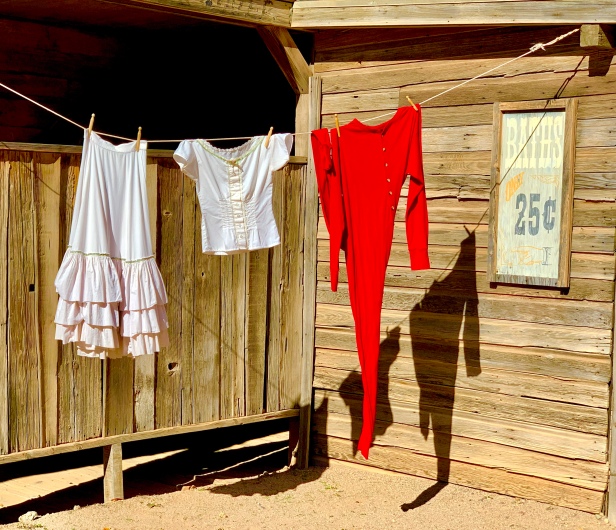 But be careful, be mindful of everything you do.  There are consequences for every action. 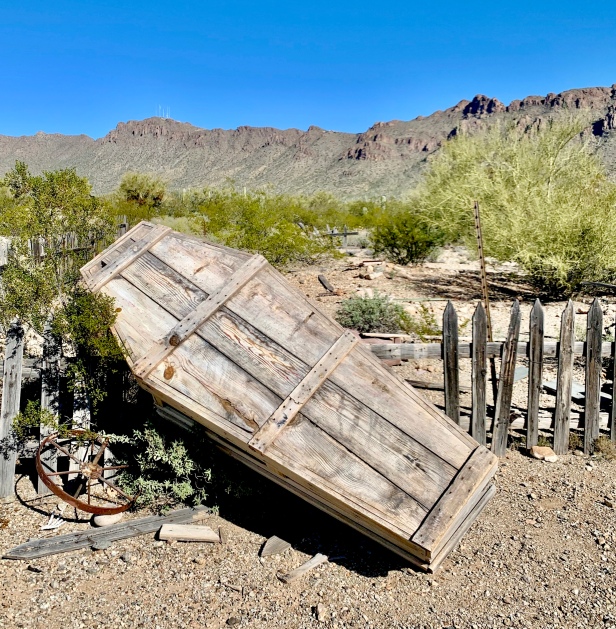 Thanks for reading.  Inspired by Frank Jansen